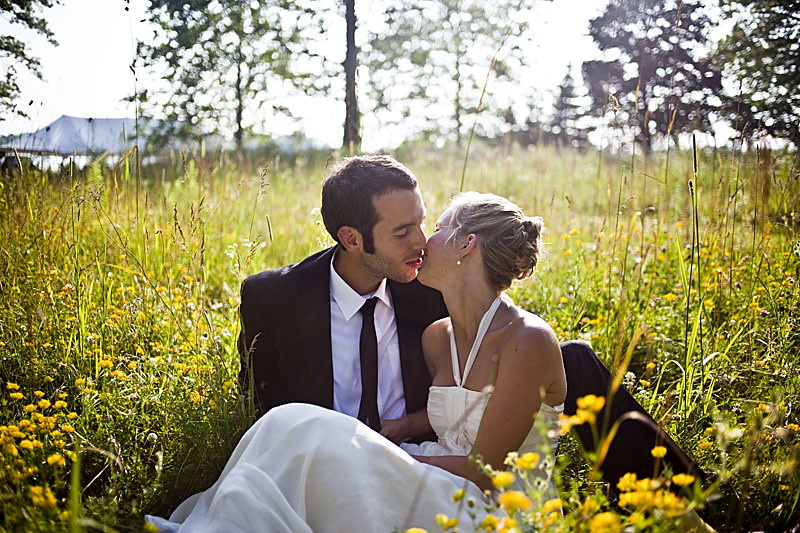 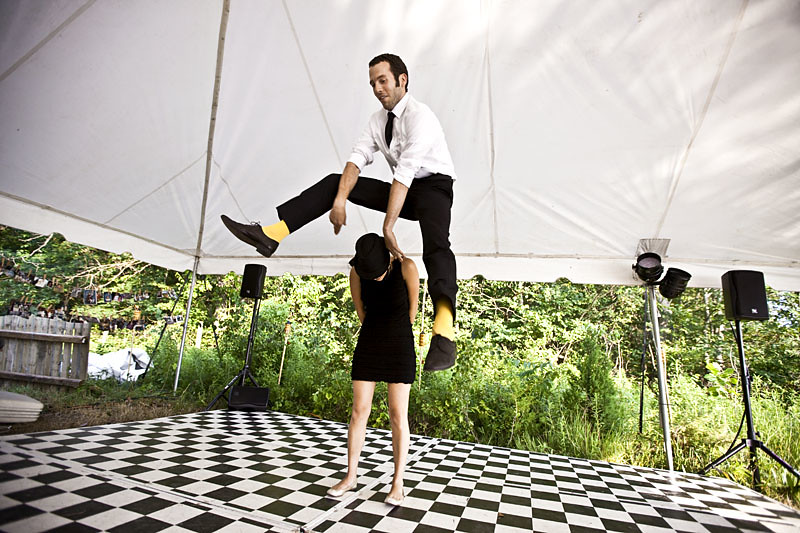 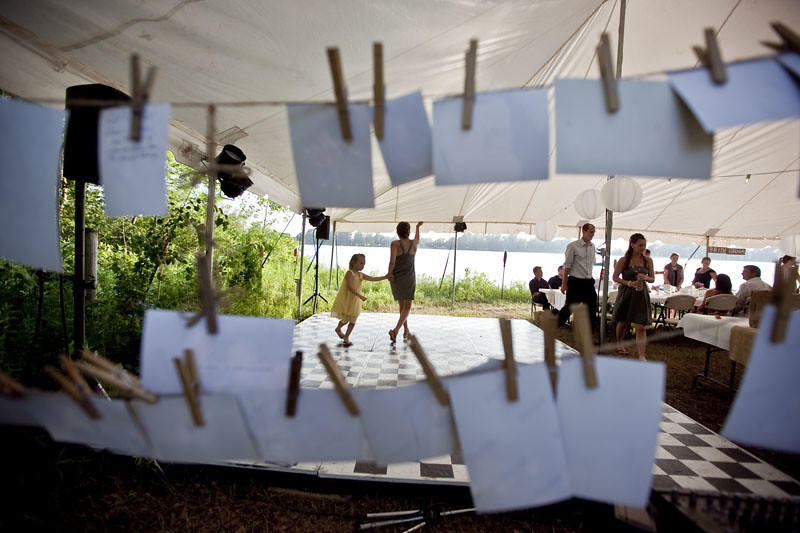 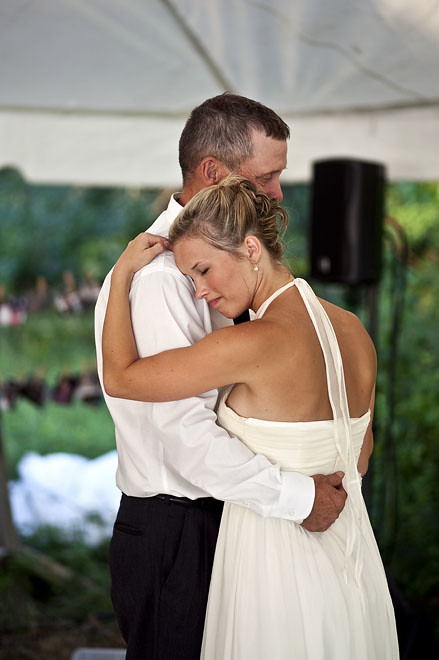 Dan Stewart and myself traveled to Bronson, Mich. for the wedding of Austin and Traci. June 25 was also special day because it was my 25th birthday and my grandparents 50th wedding anniversary. My birthday was somewhat overshaddowed, but after 24 others I’m alright with it.

Austin and Traci held their wedding at Traci’s family farm just a few miles away from the Indiana border and the reception was held in the backyard of their home near the lake. Austin is a chef and prepared all of the food himself. Four Amish woman helped to finalize the cooking and serve the food. But Austin never fully let them have the duties. Shortly after saying, “I do,” Austin was cutting warm meat off the grill to be served to guests.

I wish the best of luck to Austin and Traci as they embark on a journey to learn about organic farming in Puerto Rico.

Ann Arbor, Detroit and Beyond